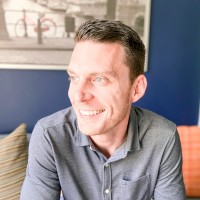 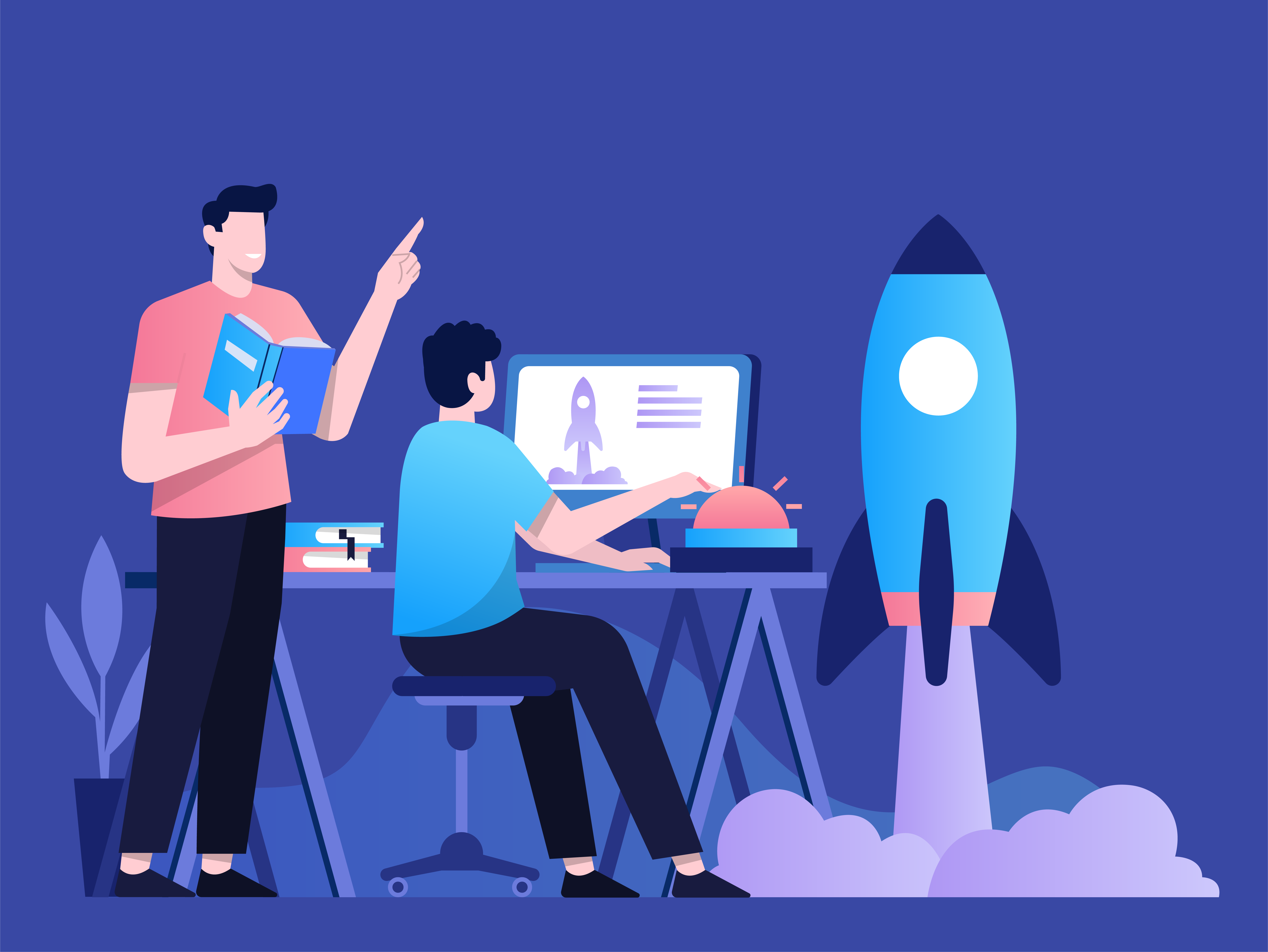 We are excited to announce Glacier Chat for desktop, an application which runs on Mac and Windows devices that provides end-to-end encrypted chat and file sharing for teams.

When we started Glacier we were laser focused on building a product that provided truly secure communications for mobile devices. Our team of amazing developers have been hard at work expanding features that our customers use every single day, like end-to-end encrypted video calls, obfuscated global calling, and slow burning VPN connections to protect device and user anonymity.

There was still one major request that we hadn’t fulfilled, which was a desktop client for Windows and Mac.

Today, we’re happy to announce that we’ve released in beta form Glacier Desktop for Mac OSX and Windows, and in the coming months we will be releasing a web version.

The desktop app can be run entirely standalone, no mobile device is required for setup or message linking. As always, your messages between your team are end-to-end encrypted and we don’t require your users names, phone numbers or email addresses.

Glacier Chat for Windows and Mac is available at glacier.chat/downloads. 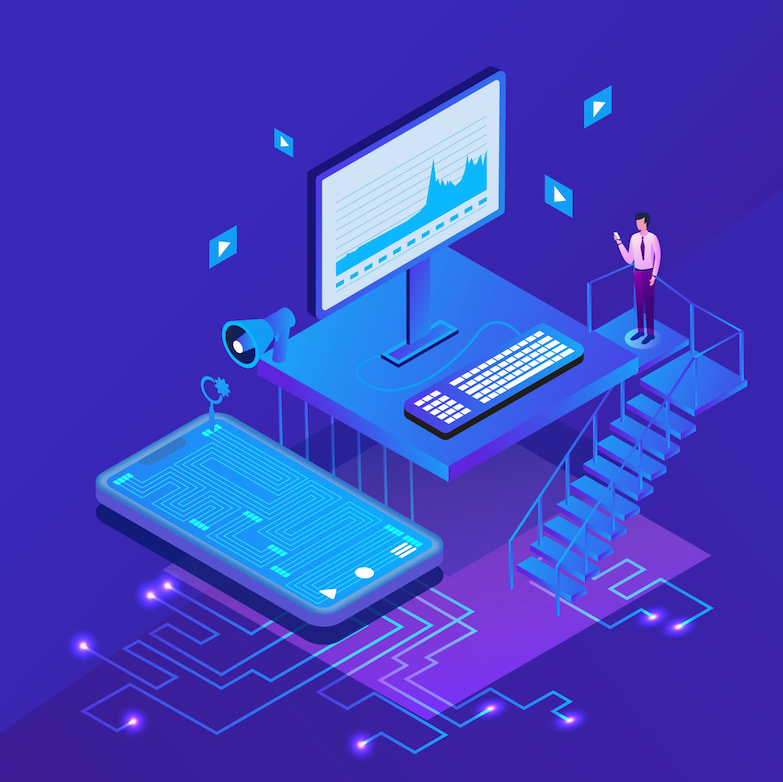